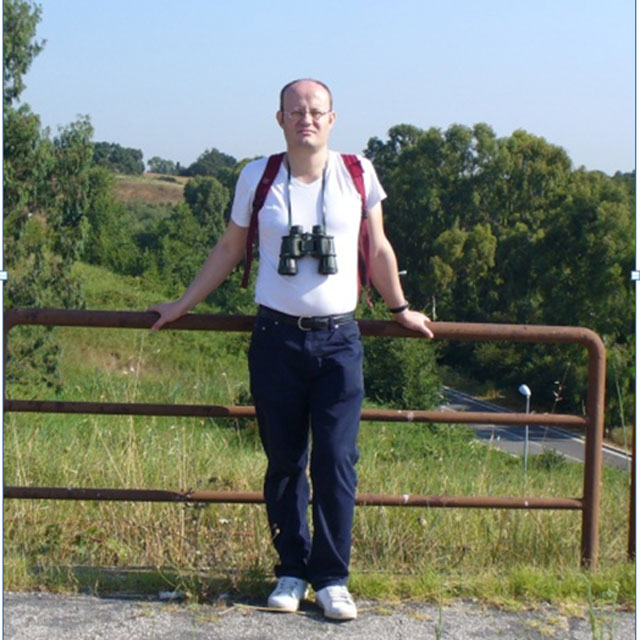 Roberto Bonanni is a researcher with an expertise in the study of the social behaviour of mammals. He graduated in Biological Sciences, with honours, at the University of Rome La Sapienza in 2002, discussing an experimental thesis on the social behaviour of stray cats. In 2006 he was awarded a grant by the German Academic Exchange Service to take part in a research on the socio-endocrinology of spotted hyenas at the Leibniz-Institute for Zoo and Wildlife Research of Berlin. He completed his PhD degree in Behavioural Biology at the University of Parma in 2009, with a thesis on cooperation, leadership, and intergroup competition in free-ranging dogs. Subsequently, he was involved in the management and census of free-ranging dogs populations in collaboration with the Department of Public Veterinary Health of Rome.

Currently, he is collaborating as scientific advisor with several Italian Universities and animal-lovers associations. His main research interests concern the social organization of free-ranging dogs, and how it is affected by humans as well as by ecological variables.